The first of the concerts of the sixth cycle De la Raíz, days of radical culture organized by AREA, Aragonesa de Representaciones Artísticas,  will be held on February 29, 2020 and will pay tribute to the musical producer José Luis Cortés, Panoja, creator of this cycle that passed away last year.

The musical career of José Luis Cortés has gone hand in hand with great artists of the most diverse musical styles, including the jota, folk or flamenco. He has programmed cycles, festivals and concerts with emblematic music figures such as Elíades Ochoa, Paco de Lucía, Enrique Morente, Omara Portuondo, Raimundo Amador, Buika or Miguel Poveda.

The cycle De la Raíz brings to the stages of Zaragoza, since 2015, some of the current representatives of radical folk, or the germinal music of the various groups that enrich our culture.

Some of the artists and friends who were part of the numerous projects carried out by José Luis Cortés will participate in this inaugural concert of the sixth cycle. Among them we can name Claudina and Alberto Gambino, Beatriz Bernad, Luis Miguel Bajén, Fernando Gabarrús or the Magdalena Popular Orchestra. 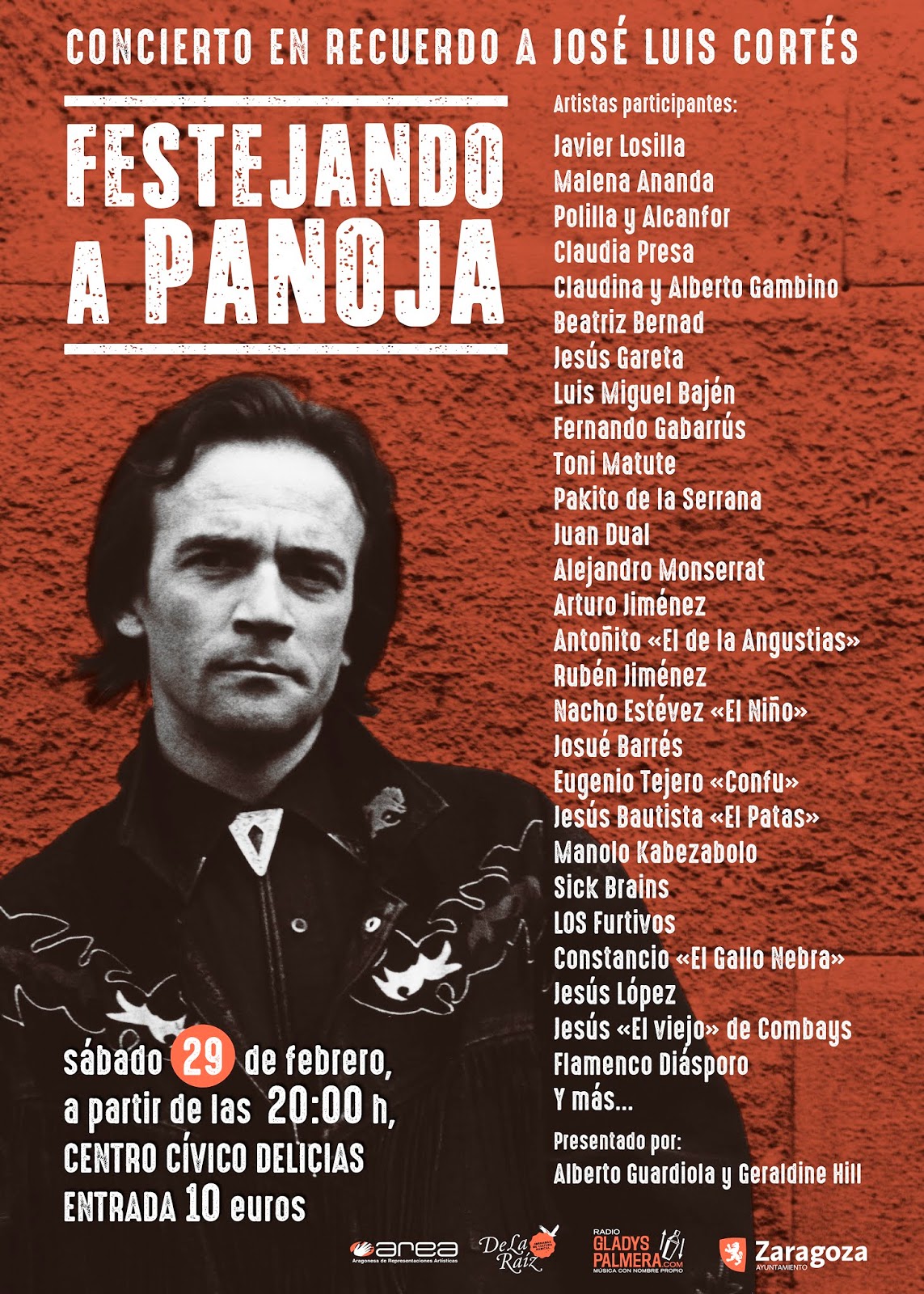