One more year, Zaragoza celebrates the  festival of San Valero, patron saint of the city, with a series of popular events among which the popular music, the jota and folk will occupy a prominent place. For this year 2019 we have: 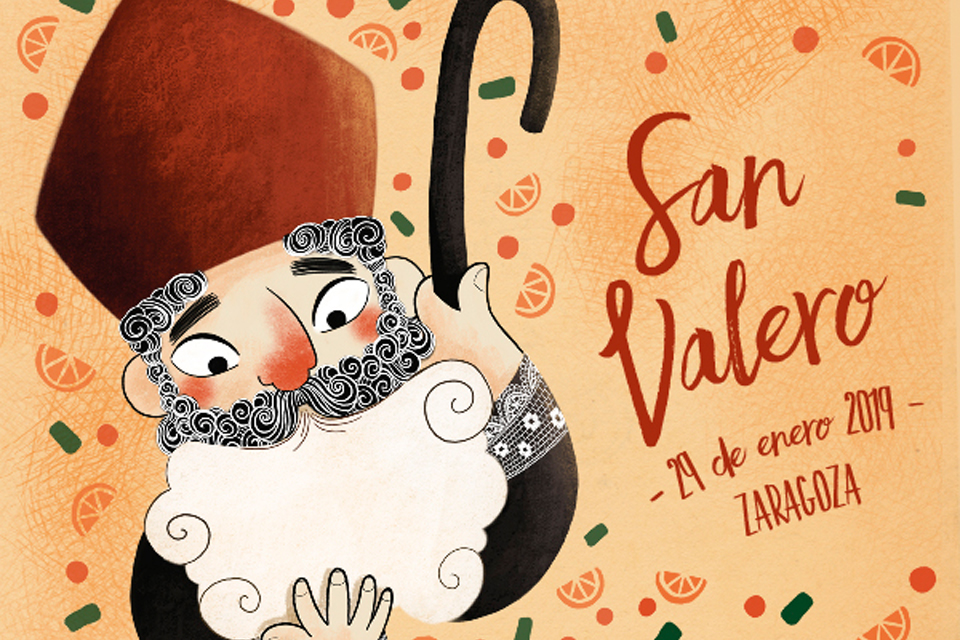