The Sounds in Nature festival (SoNna) has been held since the end of July, organized by the Huesca Provincial Council. Numerous musical groups of various genres have been part of the line-up for the first edition of this event, occupying stages in various Huesca towns.

Among the concerts scheduled for the closing weekend, we will find the MAUT electrofolk band, on Friday September 18 at 7 in the afternoon in the Parque de la Gabarda, in Alberuela de Tubo, and with the ecological duo and sustainable Vegetal Jam, on Sunday the 20th, at 12 noon in the Orwell trenches, in Alcubierre. 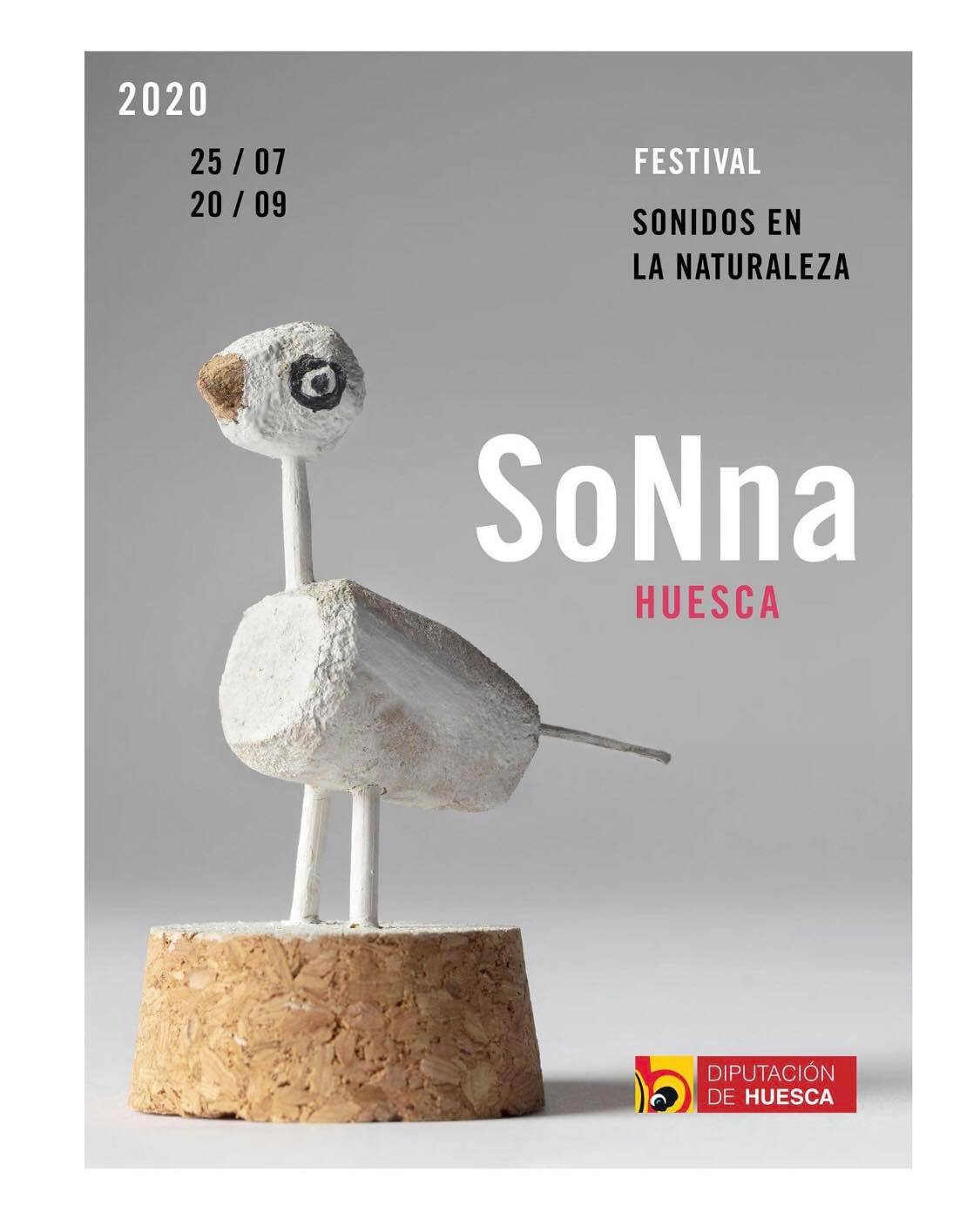