His fourth album, Nota de paso, was a look at the traditional music of Aragon with the Celtic optics that permeated his previous works. Recently, O’Carolan has published his fifth work, Caleidoscopio, with this same musical perspective although with a greater impact on the musical folklore of Aragon, and with the collaboration of the Cuarteto Concuerda.

O’Carolan will present his new album at a concert he will offer on September 22, at 8 pm, in the Galve Hall of the Zaragoza Auditorium. 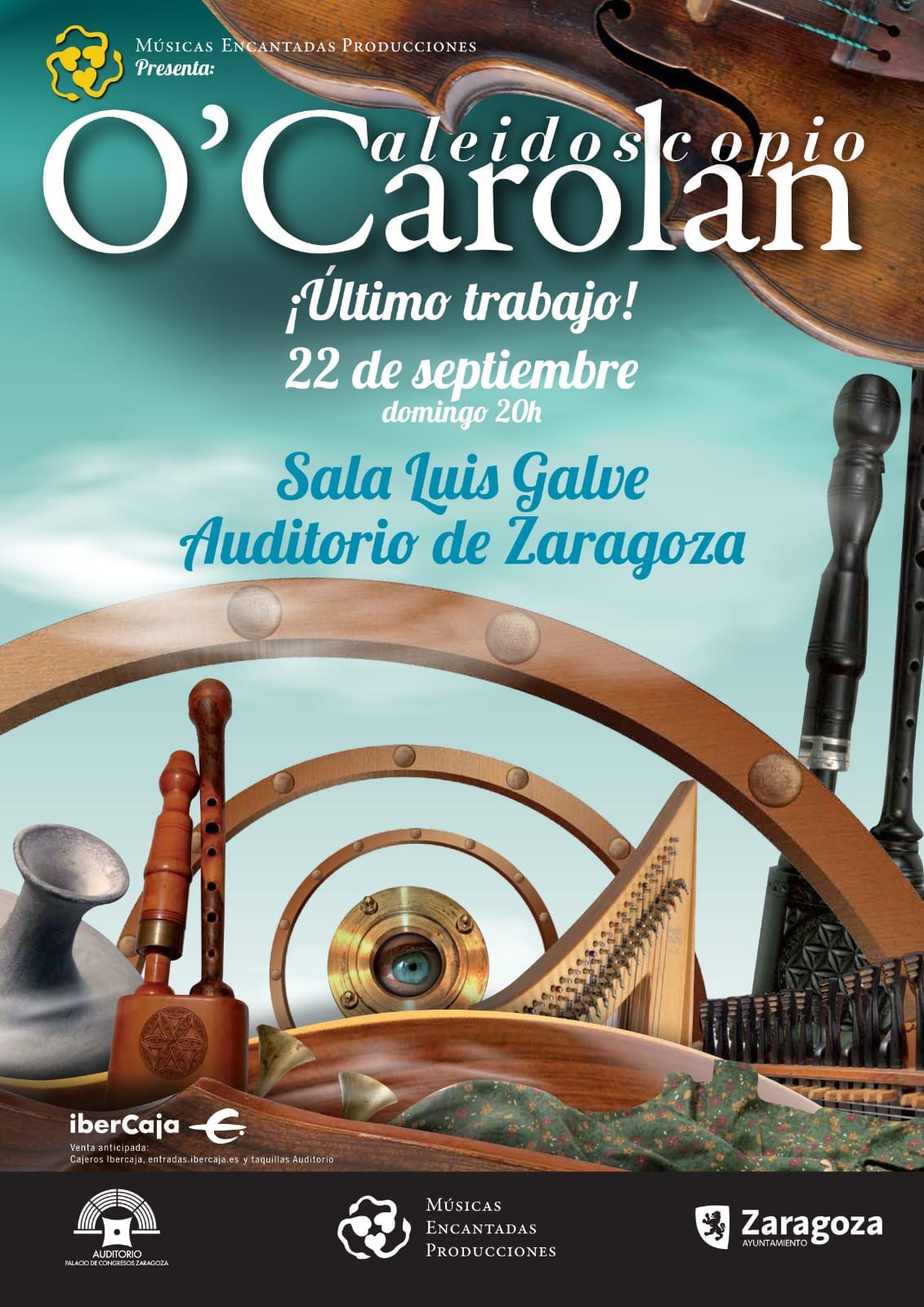