Mercedes Pueyo wrote her doctoral thesis on the Aragonese dance. This investigation culminated in the year 1961, leaving collected an immense work of documentation on the richest and most widespread folk phenomenon of Aragon.

The work was published in 1973, providing invaluable information to those who in those years began to investigate and try to recover the numerous dances of Aragón, disappeared in its almost totality. Now the Diputación Provincial de Zaragoza has published this work in digital version, along with a collection of unpublished appendices.

The edition will be presented in a colloquium with the author herself that will take place on May 17, at 6 pm, in the Sala de Ensayos of the Municipal School of Music and Dance of Zaragoza. Before, at 11 in the morning, a presentation will be made in the Press Room of the DPZ. And on Saturday 18, in the framework of the meeting Alredol, pitas y cascabillos that will be celebrated in Sariñena, there will be another presentation of the book, followed by a round table in which the researchers Pedro Mir, Jesús Cáncer, Mario Gros and Carolina Ibor will participate, followed by a performance of the Dance de Sariñena. 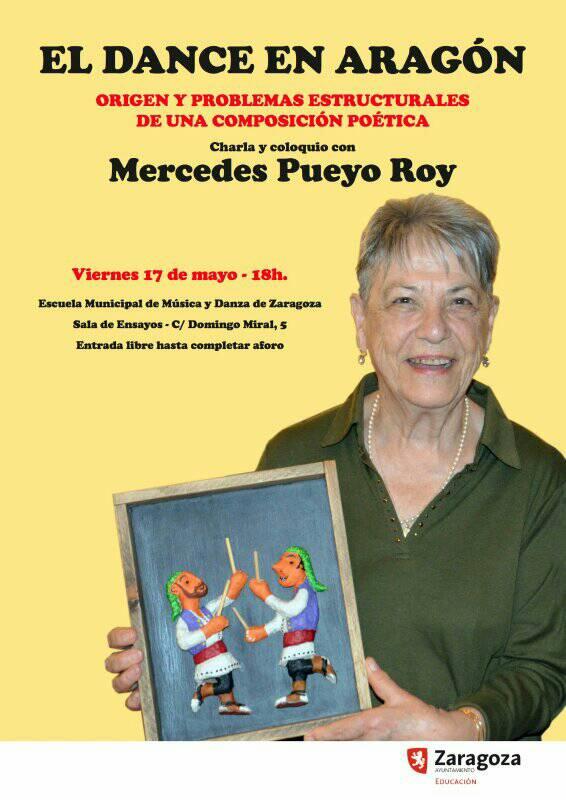