Valdealgorfa celebrates the 1st Micromusic Festival on Sunday, April 21, consisting of a series of five short music concerts of different musical styles that will be repeated throughout the day in different emblematic locations of the town.

This novel proposal will be developed under the title Between patios and wineries, and in its first edition will include among its proposals the participation of the folk group La marca de Ifigenia. 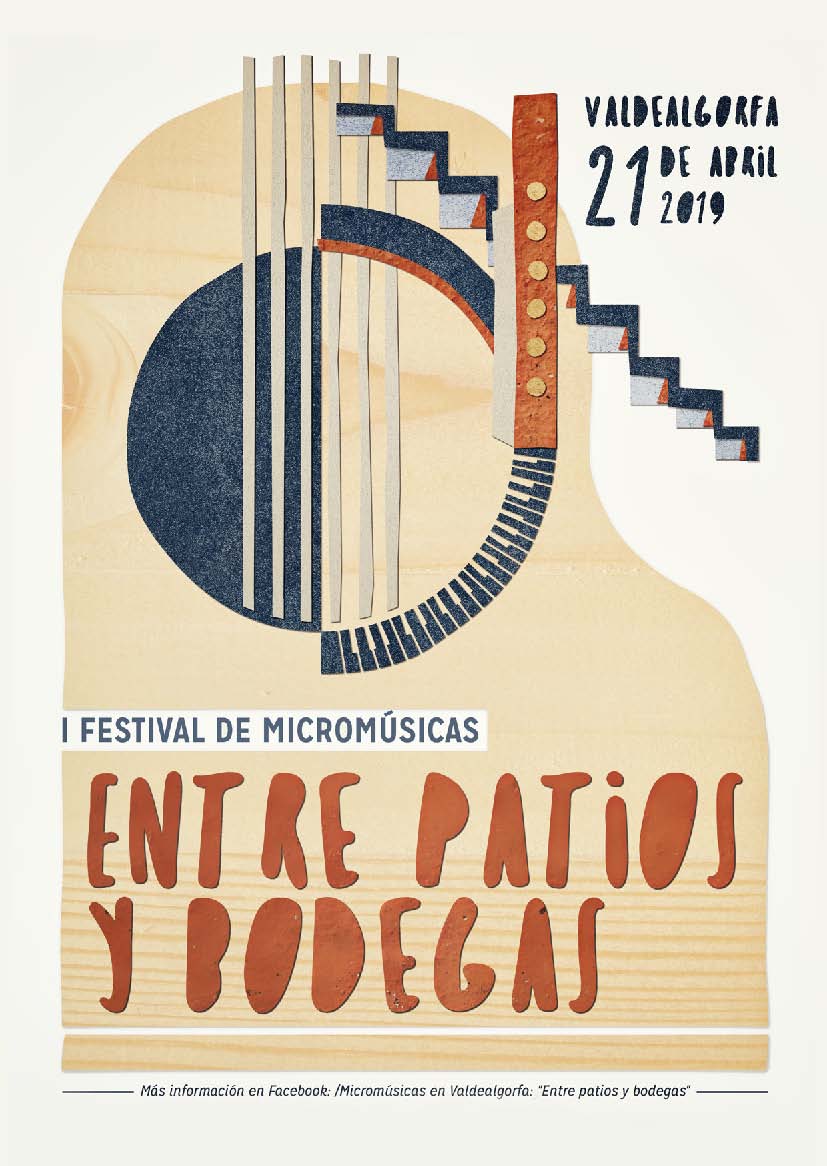